Dated 20th October, 2017, Inovi Technologies with an intention to increase Dell’s market share and ensure its widespread availability across the country organized  Dell & Inovi launch event to ampfily the message across the ccountry. The event had taken place at The Royal Palm Hotel, Lahore hosted by Dell Pakistan and Inovi Technologies.

Main highlight of the event was the introduction of Inovi Technologies as the new partner for Dell laptops, which is evident of Dell’s expansion strategy in Pakistan. “By having Inovi technologies onboard, we are determined and focused to strengthen Dell’s market share and profitability in Pakistan.” Dell Representative. 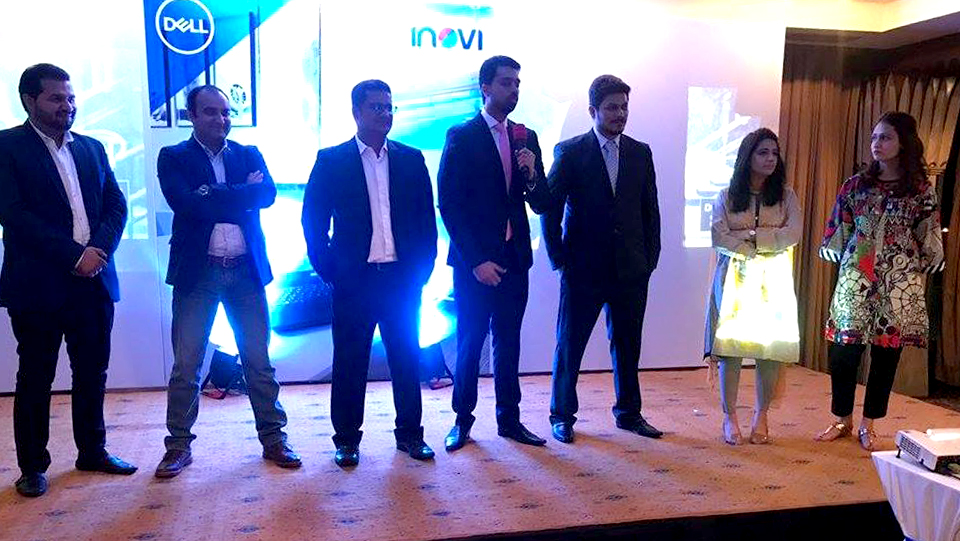 Another important feature of this event was the presence of leading laptop resellers and dealers from differrent cities of Pakistan. Almost all of the market players express their resolve to lead the brand under the leadership of the management of Inovi Technologies as both of them have came across highs and lows during the span of past 2 decades. “It is a privilege for us to partner with Dell and our collaborated efforts in achieving targets and milestones will further strengthen our partnership”, said Zeeshan Mianoor, COO Inovi Technologies. While addressing channel partners and reseller, he further added “I am looking forward for you continuous efforts in promoting Dell as the first choice when it comes to recommending computing solutions for both corporate and individual Users.” 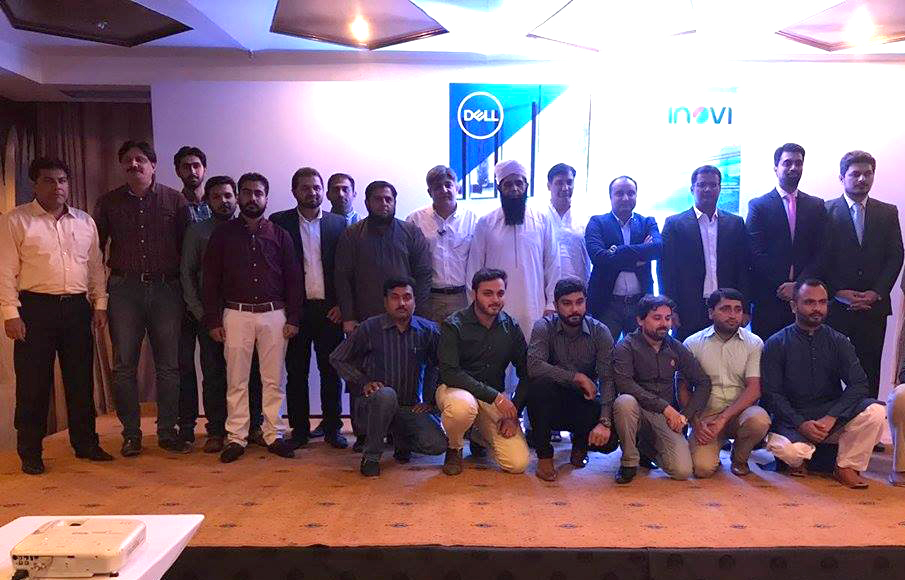